Portfolio of Past Performance 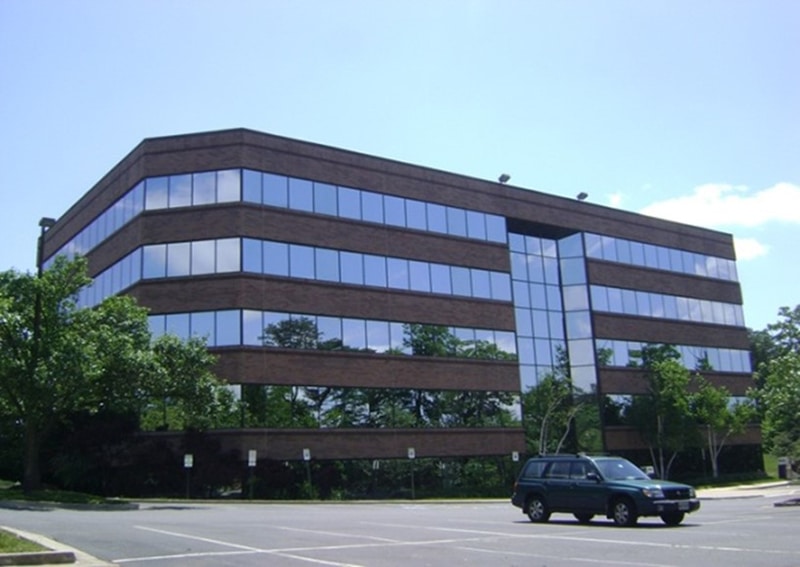 Fill out the form below and we will be in touch to do a complete analysis of your business.

Learn more about our patented products that reduce energy consumption and overhead while optimizing net profits for your business.