What Does the Future Hold?

Nearly all by-products of combustion emissions have serious negative impacts on the environment and health including CO2, NOx, and SOx. Researchers say that atmospheric carbon dioxide (CO2) may be the main culprit of asthma rates almost doubling since 1984.**

A natural gas-fired generation has almost doubled since 1996, increasing from 455 million MWh to 897 million MWh, and accounting for 21.6 percent of total generation in 2007. *

Annually, over half of the oil and petroleum products consumed in America* or approximately 12 million barrels of crude a day, come from abroad. This equates to the consumption of more than 600 gallons for every man, woman, and child, per year.

The U.S. government projects that the level of imports will only continue to rise, reaching between 16 and 21 million barrels per day, by 2025 *** 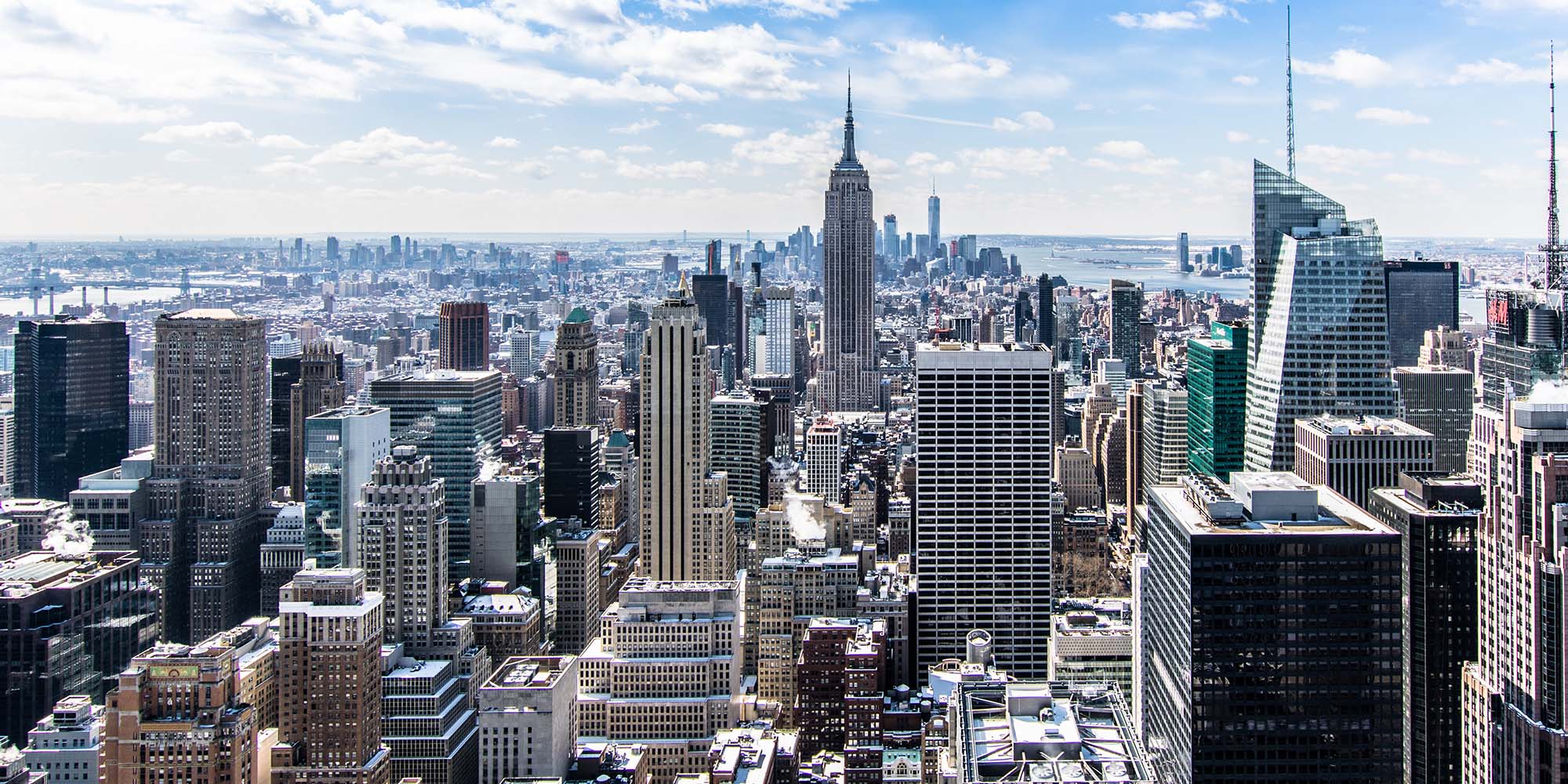 Every commercial space is unique and requires customized solutions in order to optimize for the best possible ROI. Check out the full line of FADRS™ products.